Showing posts from February, 2019
Show all

February 23, 2019
Today we celebrate St. Polycarp.  My favorites saint and my namesake.
Polycarp, bishop of Smyrna, disciple of Saint John the Apostle and friend of Saint Ignatius of Antioch, was a revered Christian leader during the first half of the second century.  Saint Irenaeus mentions Polycarp’s relationship with the Apostle John, noting that Polycarp, who knew John, was his own teacher and mentor.
Growing up among the Greek-speaking Christians of the Roman Empire, Polycarp received the teachings and recollections of individuals who had seen and known Jesus during his earthly life. This important connection – between Jesus' first disciples and apostles and their respective students – served to protect the Church against the influence of heresy during its earliest days, particularly against early attempts to deny Jesus' bodily incarnation and full humanity.
Irenaeus, wrote that Polycarp "was not only instructed by apostles, and conversed with many who had seen Christ; but he was also,…
Read more
More posts 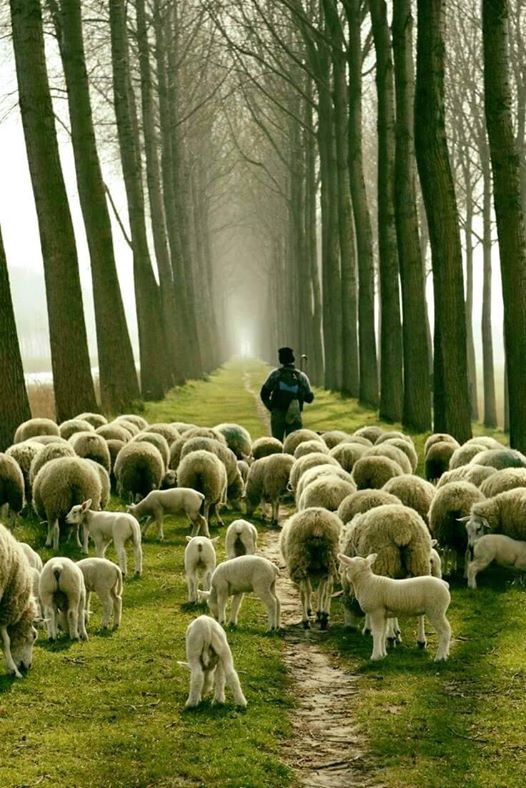 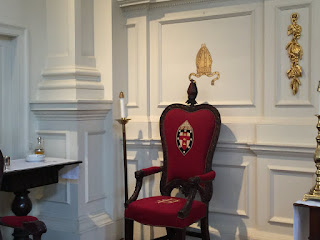 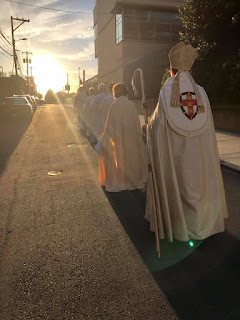